Syntax of while loops


The while loop has a simple syntax. At the beginning, after the word while appears a condition that must be met in order for the loop to be executed. A repeated string of code is in braces, as long as the condition returns true. The condition is checked after each execution of all lines of code in the clamps. If one of the elements of the condition being checked is a variable, it must be declared and initialized before the loop appears.


The do-while loop is similar in action to the while loop, and its basic difference is that regardless of the condition, it will be done at least once.


Application of the while loop


All loops can be used interchangeably in any operation that requires repeating the code. Below is an example of a while loop that requires interaction with the user.

Application of the do-while loop


The do-while loop works, for example, for displaying menus in console programs. The first loop iteration informs the user about possible choices, and the next ones depend on the choice made. An example of such use is below:

Loop while compared to the for loop


The comparison has already appeared when discussing the for loops, but it is worth recalling the principle in another example. 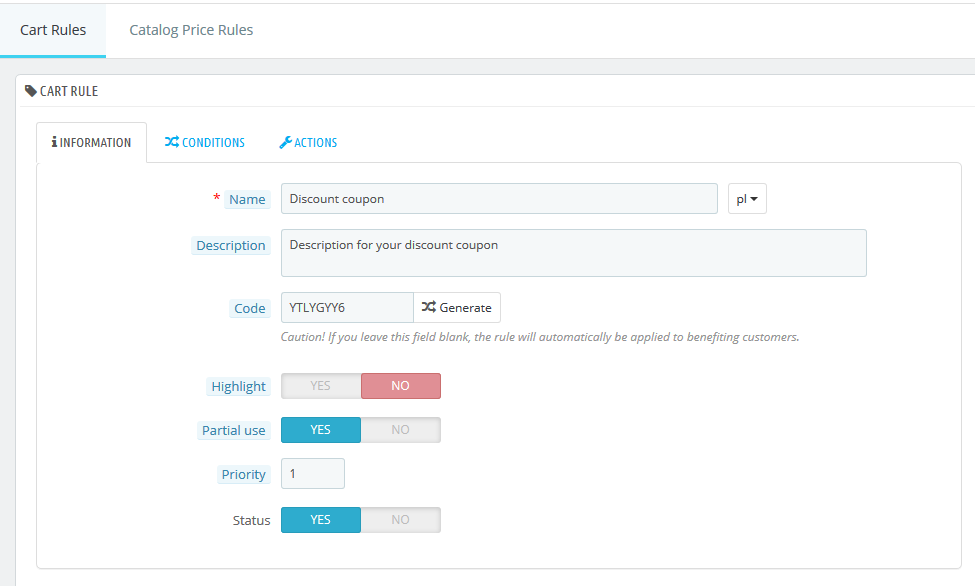 Promotions and discount coupons in Prestashop 1.7

How to read the WiFi password saved on your computer

Reinstall Windows on a Samsung laptop

How to change language in Windows?